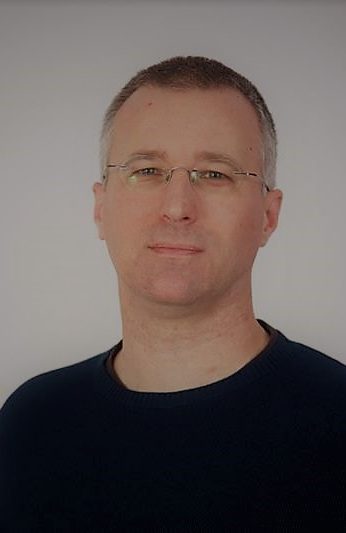 REFLEXIVITY IN THE STUDY OF WARFARE: IS THERE ADDED VALUE FOR THE DISCIPLINE OF INTERNATIONAL RELATIONS?

The article examines whether reflectivist approach to epistemology in the study of warfare can amend some weaknesses of the rationalist/positivist canon of mainstream International Relations (IR) theories. The author argues for the existence of a new epistemic situation for the IR researcher: an ontological transformation of the military profession in post-industrial societies that has created a sacralised civic duty to fight in war. The research of warfare is becoming more focused on the individual – who is either a reluctant combatant or a civilian victimised by military operations, but protected by international norms. The author hypothesises that the advantages of reflectivist epistemological viewpoint – embracing standpoint epistemology, situated knowledge, the concept of embodiment, Cynthia Enloe’s claim that “the international is the personal” – may provide a plausible alternative path in the quest for an answer to the question of how we learn about warfare as the central problem of international relations. The analysis shows how reflectivism encourages researchers to identify new, previously “hidden” or marginalised questions and thus expand the scope of inquiry of mainstream IR. The author concludes that, when it comes to the study of warfare in the early twenty-first century, the largest contribution of reflectivist approach to epistemology of IR is in overcoming the shortcomings of the traditionally rigid mainstream epistemological framework of the discipline, providing the grounds for future counter-hegemonic actions.

The paper examines the relationship between military interventions and democratisation processes which took place in targeted states. While many researchers try to identify relationship between the regime type and countries’ war proneness, the authors of this paper put these two variables in a reversed order. To test this so-called “inversed democratic peace” thesis based on an argument that an ongoing war is likely to lead to democratisation, we focus our analysis on the US interventions in Afghanistan, Iraq, Libya, and FR Yugoslavia (Kosovo). We deploy three variables: 1) Foreign policy similarity, to determine whether the intervening actor (USA) had similar or different foreign policy goals at the beginning of interventions; 2) Political regime similarity, to indicate whether there were any deviations in the quality of political regime between the intervening state and the target country, as indicated by the democratic peace postulates; 3) military interventions (independent variable). Foreign policy score includes S score dataset developed by Curtis S. Signorino and Jeffrey M. Ritter (1999), while for the political regime quality, the authors deploy Polity IV data. Statistical analysis including Pearsonʼs correlation, logistic regression and descriptive statistics, will be presented for specific dyad level in three specifically designated models. The authors conclude that it is more likely that military interventions affect further democratisation of the targeted post-conflict societies, if observed in a short term rather than in longitudinal domain, while the foreign policy similarity (with the United States) positively correlates in cases with more successful democratisation process.

The paper examines the extent to which parliaments are capable of an effective monitoring the ethical dimension of public administration performance, and to encourage indirectly strict compliance with ethical standards. The author analyses the competences, powers and practices of parliaments with the aim to examine to what extent the legislative branch is an effective external control mechanism of the public servants’ performance when it comes to the issue of ethics management. In addition, the author identifies the structural weaknesses of the parliamentary scrutiny mechanisms. The scope of the analysis is limited to a selected sample of post-industrial polyarchies with the parliamentary system of government, and Serbia as a sample of post-communist country in the process of setting up the ethical standards and practices in its public sector in the last decade. The research findings show that, in the period 2001–2015, the National Assembly has not used to the full extent its scrutiny powers to examine responsibility of cabinet ministers and public managers regarding the issue of improving the quality of ethics management in public administration. The author concludes that the effectiveness of scrutiny powers of the Serbian parliament has been oftentimes hampered by the political will to maintain fragile coalition governments at all costs, which means that the parliamentary majorities have had no real interest in a consistent oversight of (un)ethical performance of the executive.