The article focuses on the origins and further evolution of the Church Schism in Russia as well as on the legal status of the representatives of the Old Believers in Russia. Church reforms initiated by patriarch Nikon and the local Church Council in 1666-1667 banned all elements of the old Russian church tradition and outlawed Old Believers. Russian legislation viewed Old Believers as church and state criminals. However, in spite of strong discrimination from state and official church, Old Believers remained mostly loyal to Russian state. Gradual improvement of the legal status of the Old Believers started in XVIII century. Decree on religious tolerance issued by the emperor Nikolas II on 17 April, 1905, proclaimed Old Believers as legally recognized church organization. 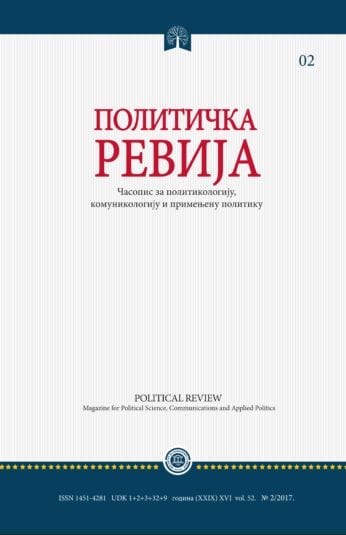