The two-day conference French Revolution 230 Years After – A Critical View gathered international scholars who critically assessed the historical, intellectual, and symbolical legacy of the French Revolution on its 230 anniversary.

The conference was held on the 14th and 15th October at the Krsmanovic’s House, supported by the Institute for Political Studies, and the Ministry of Education, Science and Technological Development of the Republic of Serbia. 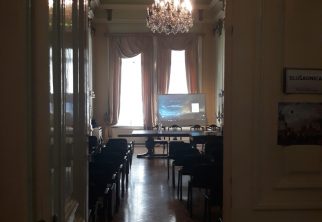 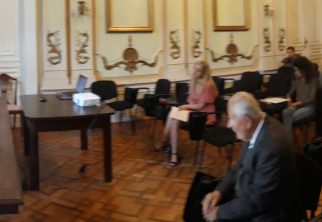 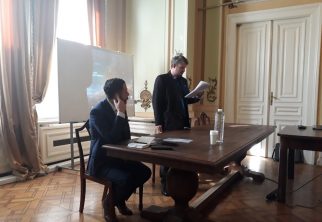 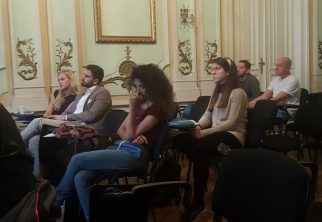 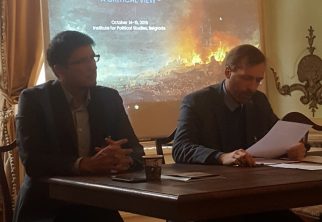 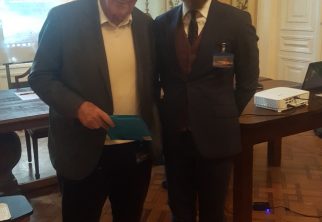 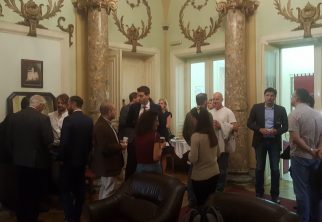 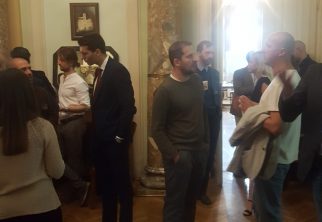 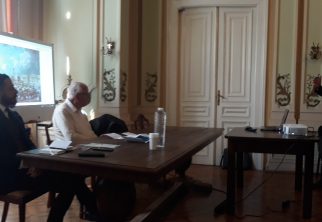 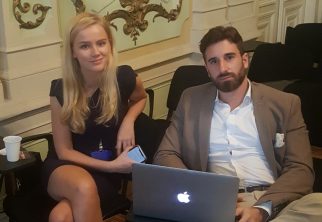 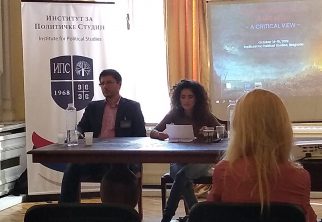 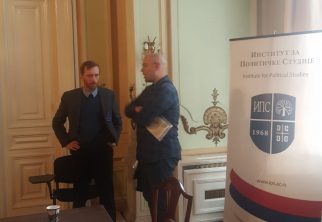 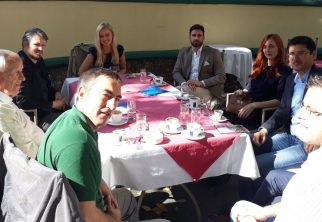 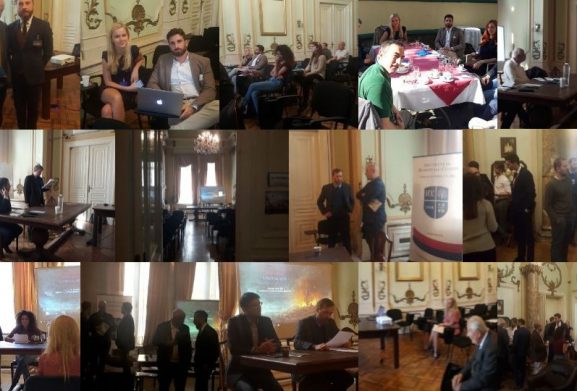