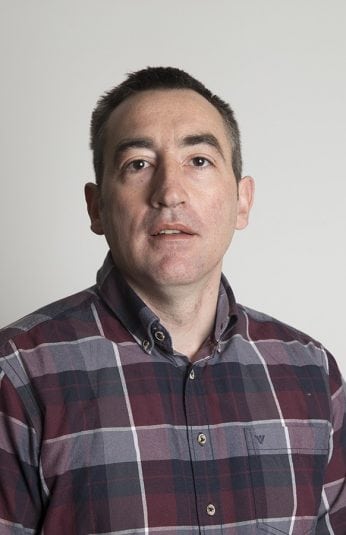 Petar Matić, PhD, is the Research Associate at the Institute for Political Studies, Editor-in-Chief of the journal Administracija i javne politike (Administration and Public Policies) and member of the Editorial Board of the journal Serbian Political Thought (English edition). Published a number of salient academic papers in the field of local self-government, regionalism and territorial policy, as well as direct democracy. Author of the books: “Izazovi i paradoksi globalizacije” (Challenges and Paradoxes of Globalisation) (co-authored by Aleksandra Mirović, Institute for Political Studies, 2007) and “Redizajniranje lokalne samouprave” (Redesigning of the Local Self-Governance) (Institute for Political Studies, 2012). Participated in several projects organised by the Centre for Free Elections and Democracy, OSCE and the Faculty of Political Sciences of the University in Belgrade.

This paper explores the issue of regional separatisms and referendums on self-determination in Europe. These disintegration processes run counter to the ongoing universal trends of globalisation and global market creation. Although international legal documents define the self-determination as a right vested only in sovereign nations,  aspirations of this kind are in practice increasingly exhibited by minority groups and nations. Furthermore, in some situations we are witnesses of double standards on self-determination, particularly remarkable in the case of Kosovo and Metohija. However, these disintegration processes are not confined to the states of the former Eastern Block, but are also present in the well-established and developed democracies boasting a broad spectrum of minority protection rights. These trends are particularly present in southern member-states of the EU, eroding its very foundations built on the idea of a united Europe as a multiethnic, multilingual and multicultural creation.