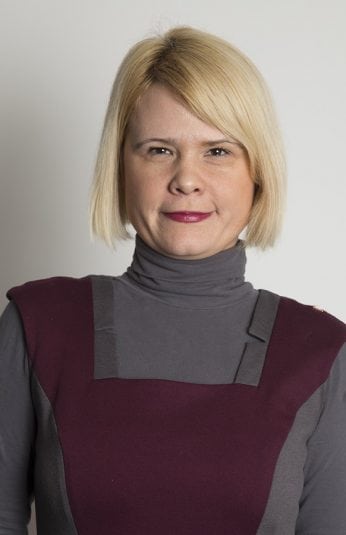 Jelena Todorović Lazić, PhD, is a Research Associate of the Institute for Political Studies, editorial secretary of the journal: Politička revija (Political Review). Her research focus is on the EU enlargement strategies and EU public policy implementation. Published several papers in thematic collections and journals of the Institutute. Alummna of the Belgrade Open School.

EUROSCEPTICISM IN SERBIA – OLD CONCEPT IN THE NEW SUIT

Euroscepticism is a heterogeneous and dynamic phenomenon. With each new phase in the European Union development (former European Communities), its main focus has been changed – from the attacks on the idea of European citizenship to the opposition to the common currency and immigration policy, and even to the critique of the overall idea of European integration. Nationalism, cultural, political and economic reasons are the main source of mistrust and reluctance towards the EU. It should be emphasized that the experience and interpretation of the phenomenon is different from the views of Member States and Candidate States, in the first case, Euroscepticism is linked with the historical development of the EU, in the second case, Euroscepticism is far more complex. Euroscepticism in Serbia has many causes. First and most obvious is Euroscepticism caused by a pre-accession strategy. Discontent in Candidate States has been created due to long-term negotiations and policy of conditionality. The gap between the high motivation of these states wishing to become EU members and reality, contributes to increasing euroscepticism. There is fear of the spread of the negative consequences of liberalized trade, such as: the lack of competitiveness of domestic companies, the loss of jobs. In addition, it is worth mentioning: low standard of living, inability to participate in decision-making in the EU and fear of losing national and cultural identity. In transition countries that have recently become Member States (or are currently in the process of negotiating such as Serbia), the problem did not originate from the existence of one or two political parties that oppose the entrance into the EU, but fostering so called popular Euroscepticism. Emphasized people’s discontent with the situation in the country and the EUʼs pressure to accelerate costly reforms is an additional element of uncertainty about joining the EU. Messages coming from Brussels are perceived as permanent conditioning, humiliation of Serbia, jeopardizing its identity. One of the causes of negative attitudes about the EU is primarily that citizens are either poorly informed or not informed at all. It is important to take into account all sources of Euroscepticism in order to influence the rational perception of the EU, which is possible only with the continuous dissemination of information on the functioning of the EU.