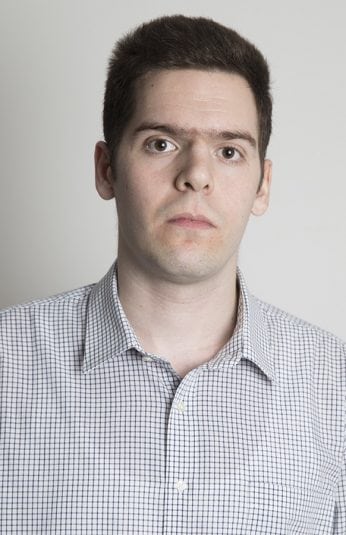 Ivan Matić is a research trainee in the Institute for political studies, and a member of the editorial board of the journal Political review. He studies topics in the philosophy of politics, focusing on the social contract theory, classical republicanism, and the doctrine of natural rights. He is the recipient of the Ministry of education, science and technological developement's 2015. award for the best scientific paper in the field of humanities. He has published several papers in domestic journals of international significance

DO THE ENDS TRULY JUSTIFY THE MEANS? THE PROBLEM OF MORALITY AND LEGITIMACY IN MACHIAVELLI’S POLITICAL THOUGHT

The main goal of this paper is to present a detailed analysis of the problem of morality and legitimacy within the theoretical framework of the Renaissance thinker Niccolo Machiavelli. The following analysis will focus on the central principle of Machiavelli’s political ethics; I claim that, if correctly formulated and interpreted, it can be successfully used as a criterion for establishing the legitimacy of political decisions. The first part of the paper will present the overall framework of Machiavelli’s political thought, stressing the placement of the problems of morality and legitimacy within a theory that gives them little regard. The second part will be dedicated to the detailed analysis of the central maxim of Machiavelli’s political ethics, according to which morally problematic actions have to be justified by their outcome (Machiavelli 1985, 170), as well as its popular, simplified formulation, „the ends justify the meansˮ. The third part of the paper will examine and compare different interpretations which classify Machiavelli’s political thought as amoralistic, or immoralistic, after which we will offer an original interpretation which describes the political ethics of this Renaissance thinker as a unique form of moralism.