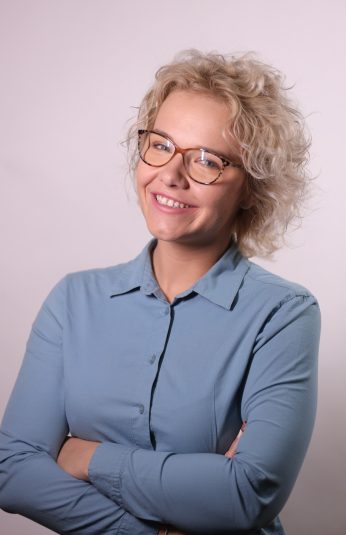 In the process of negotiations for accession to the European Union, Serbia faces numerous challenges and obstacles. According to numerous estimates, the negotiations on the policies covered by Chapter 27 will be among the most demanding in the entire negotiation process. The aim of this paper is to examine whether such assessments are justified and what specifically leads to such conclusions. For these purposes, the paper initially starts from the presentation of the basic goals and principles of environmental policy at the level of the European Union, as well as the achievements of the EU in the field of ecology, in order to see the direction of unification and / or harmonization of legal framework and public policies of Serbia with the EU policy in this area. The paper continues with the review of the situation in Serbia in the field of these public policies, as well as a review of the situation on the ground. The paper also addresses the problems and scope of environmental policy in Serbia and analyses the specific activities undertaken by the stakeholders in Serbia. As key challenges in this area, the author identifies the problem of implementation and the problem of funding, which is argued in the paper. The concluding remarks are dedicated to the tasks that the EU expects from Serbia to fulfill in the coming period and the analysis of expectations regarding Serbia's progress in this area, which is certainly necessary if Serbia wants to become an EU member in the foreseeable future.